K-9 Max is a 4 year old Belgian Malinois who came to the Cole County Sheriff’s Office from Holland.  Max is partnered with his handler, Sergeant Todd Marsey and have been working together since January 2017.

The K-9 unit has assisted agencies throughout Missouri with calls ranging from searching for lost children to tracking wanted criminals, searching for illegal drugs in vehicles and buildings and crowd control for major events and civil disobedience among various daily duties.

The K-9 unit primarily works drug interdiction on the Highways and is responsible for over a thousand arrests since its inception in 2008, resulting in large amounts of illegal drugs and U.S. Currency from drug sales being seized, stolen items recovered and the arrest of major criminals including individuals involved in organized crime, foreign nationals and individuals on the National Terrorist Watch list who were involved in criminal activity and arrested as a result of interdiction traffic stops.

The K-9 unit has assisted in calls ranging from searching for lost children to tracking wanted criminals, searching for illegal drugs in vehicles and buildings and crowd control for major events among various daily duties. They have also assisted many mid-Missouri law enforcement agencies with K-9 support. Together they appear at numerous events and schools for demonstrations every year.

The K-9 unit works drug and criminal interdiction on the Highways and has been involved in over 300 arrests since it’s inception.

Brava was retired from service December of 2016.  She gets to live out her retirement in the home of Sergeant Marsey. 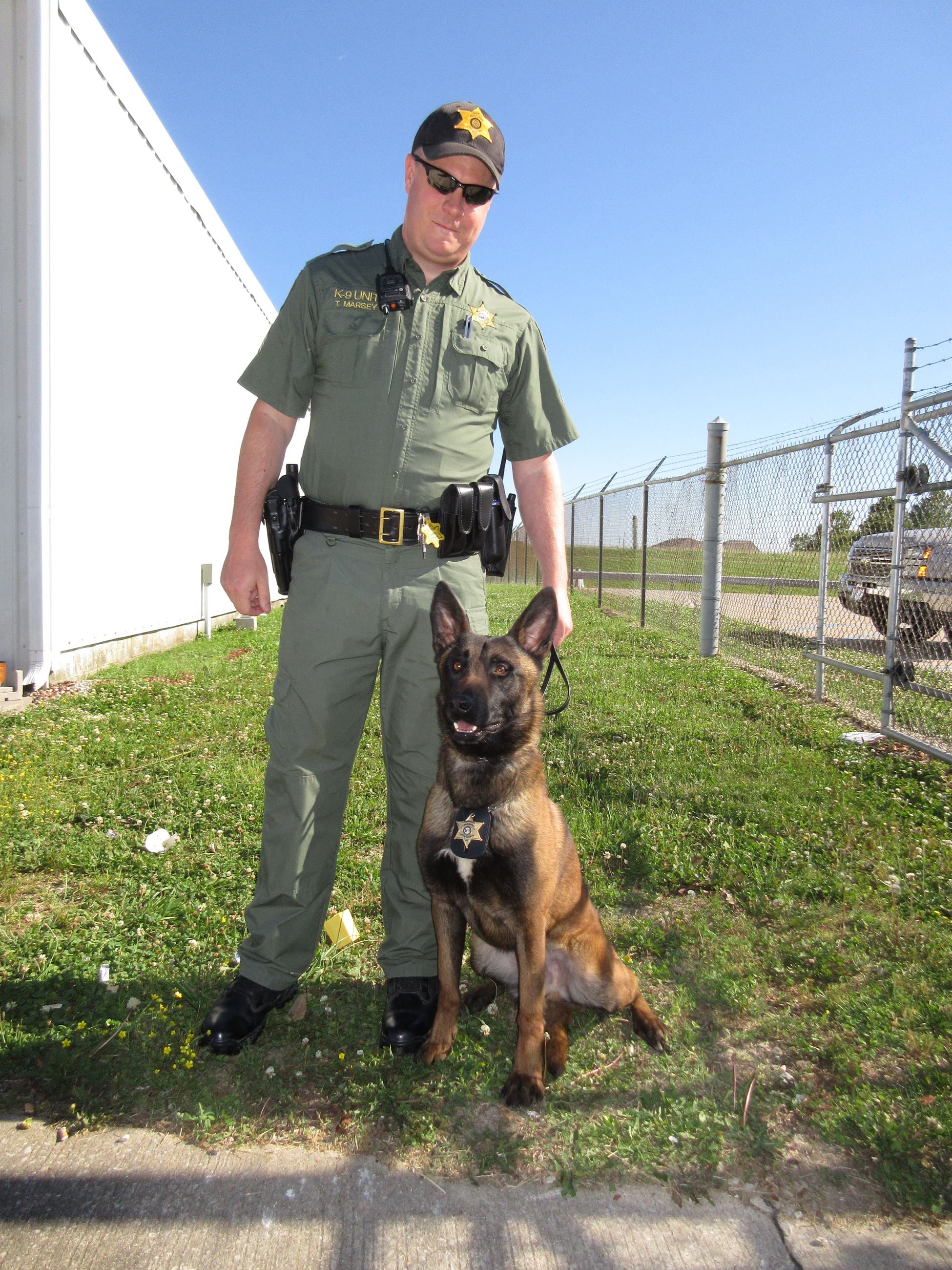 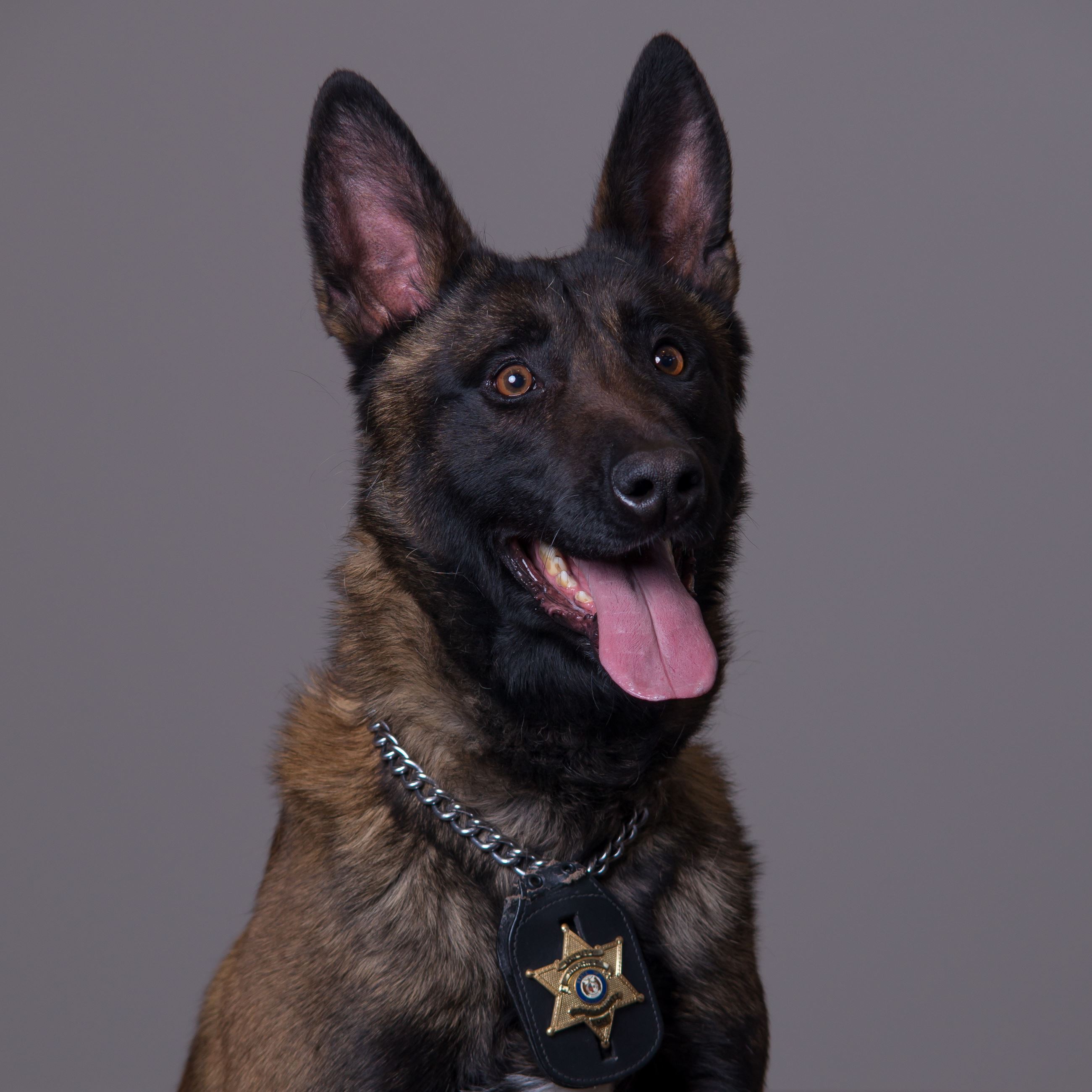 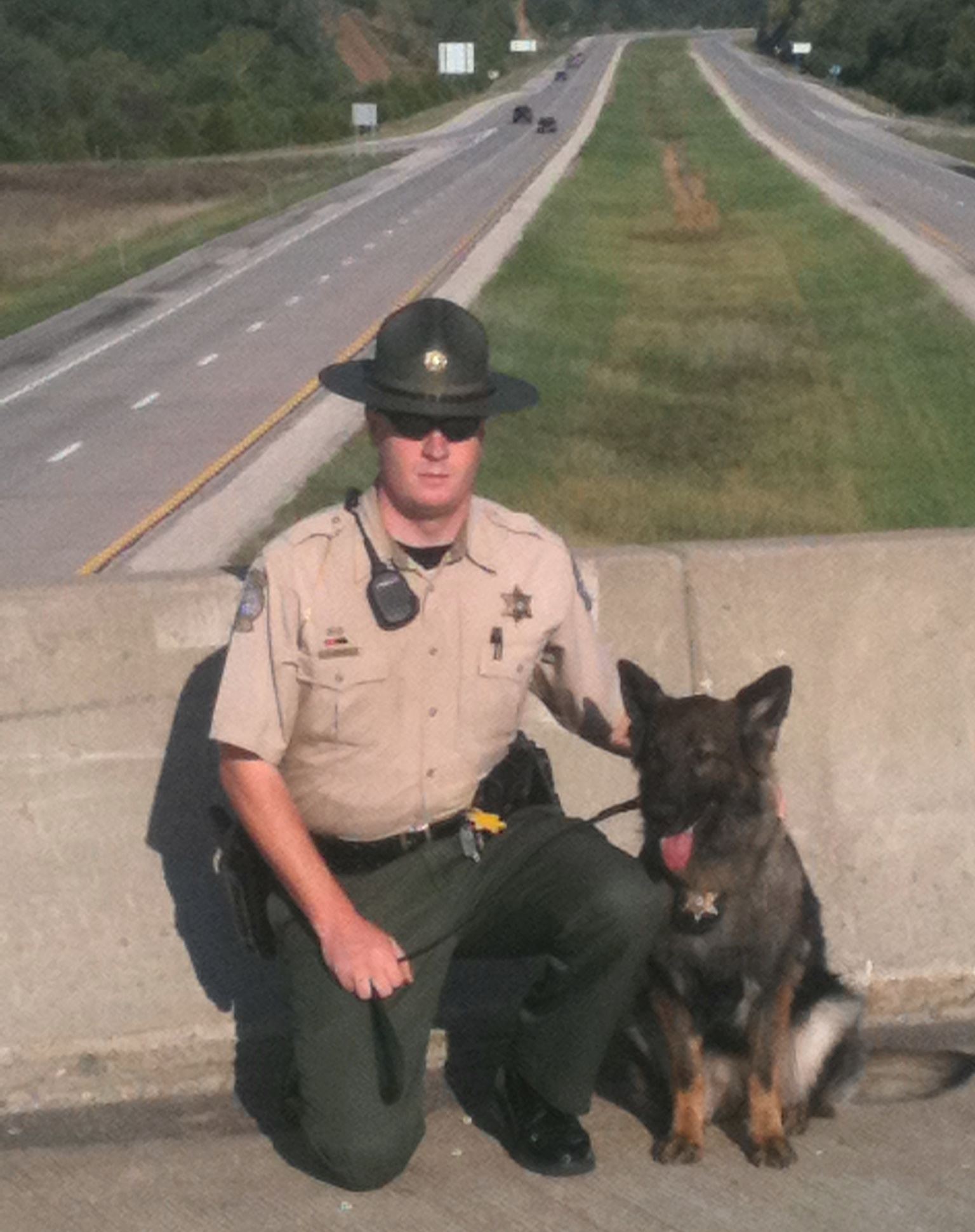 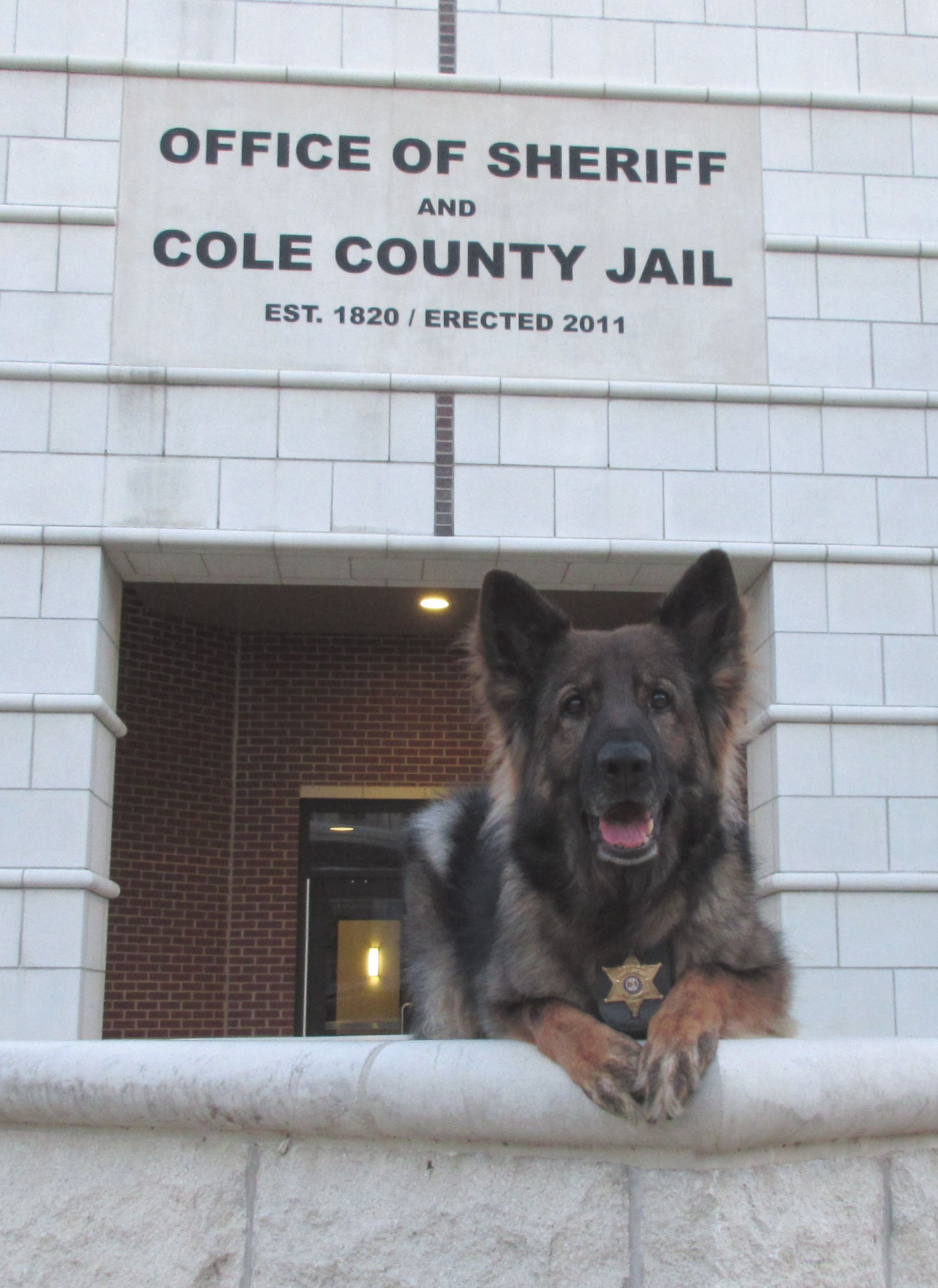