Article written by Presiding Commissioner Sam Bushman and featured in the News Tribune on January 19, 2020.

The year 2020 is the Bicentennial of Cole County, the 200th anniversary of our county’s creation.  Cole County began in 1820 with a population of 1,028 people, and today, we are around 80,000.  Considering Moniteau County was originally a part of Cole and the majority of our population resided in this area, it’s even more remarkable Cole County is the size it is today.

After the Louisiana Purchase in 1804, the Missouri Territory was created with St. Louis and St. Louis County being the main body.  Howard County was established as a county in 1816; Cooper from Howard in 1818; and Cole, Boone and Callaway in 1820.

On March 6, 1820, President Monroe signed the Missouri Compromise by which Missouri was to come into the Union as a slave state and Maine as a free state.  The first Missouri Constitution was written in little over a month and Alexander McNair was elected governor, with 14 state senators and 43 representatives composing the first Missouri General Assembly.  Thomas Hart Benton and David Barton were selected as the first United States Senators from Missouri.  Missouri’s population in 1820 was 70,647 with 11,254 being slaves.

In September 1820, the General Assembly met in St. Louis, and on Nov. 16, Cole County was established.  Cole County had no towns or communities at its creation, but the town of Marion had been platted on the banks of the Missouri River near Boonville and Franklin, the largest communities in Central Missouri.

John Vivion, James Stark and Jason Harrison were appointed the first Cole County judges (commissioners) and Paul Whitely was sheriff.  Cole County was divided into two townships, Moreau and Moniteau, with our largest population in Moniteau.  In May 1823, the first jail was completed at a cost of $690, and the courthouse was built at a total cost of $748.

Meanwhile, Jefferson City was founded in 1825, and officially became the capital of the State of Missouri on Oct. 1,1826.  Jefferson City consisted of 31 families and it included a general store, tavern, distillery, a grist mill and the Rising Sun Hotel.

Cole County judges (commissioners) have always been cautious when it comes to spending taxpayer money, but on Jan. 21,1829, the judges voted to move the county seat to Jefferson City.  The first session of the Cole County Court in Jefferson City was March 30,1829, in a log house near our present courthouse on Monroe St.  A new log jail was built on Monroe Street between today’s Methodist Church and Commercial Way.  In February 1836, a new two-story stone courthouse was built on the corner of High and Monroe streets, facing Monroe at a cost of $4,000.

The 1840’s through the 1890’s saw the influx of Germans coming to Missouri and Cole County.  Seeking religious freedom, independence and fertile and inexpensive land, they came.  In 1861, of the 160,000 foreign-born citizens of Missouri almost 90,000 were German.  Close-knit communities grew up in Cole County, all centered around their churches and later the railroads.  Schubert, Taos, St. Thomas, St. Martins, Wardsville, Lohman, Russellville, Osage Bend, Stringtown and Centertown all became a part of Cole County.  Schubert’s Lutheran church celebrated its 175th birthday, and St. Thomas its 150th last year.

This year is the bicentennial of Cole County and we intend to celebrate with all our communities.

Our Cole County Bicentennial Committee is chaired by past Presiding Commissioner Marc Ellinger, whose father, John, was chairman of our 150th anniversary.  The committee is composed of citizens from throughout Cole County as well. 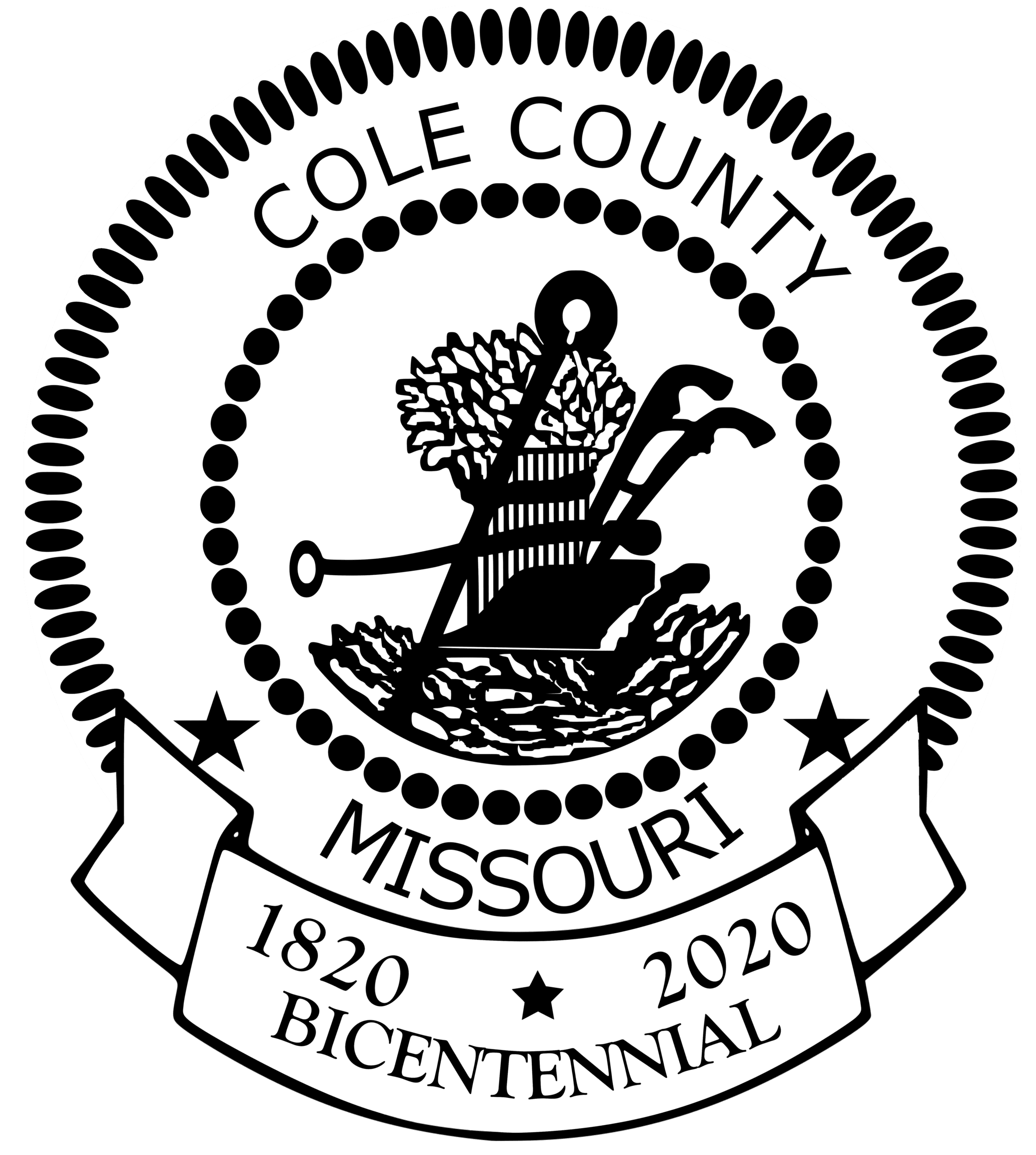